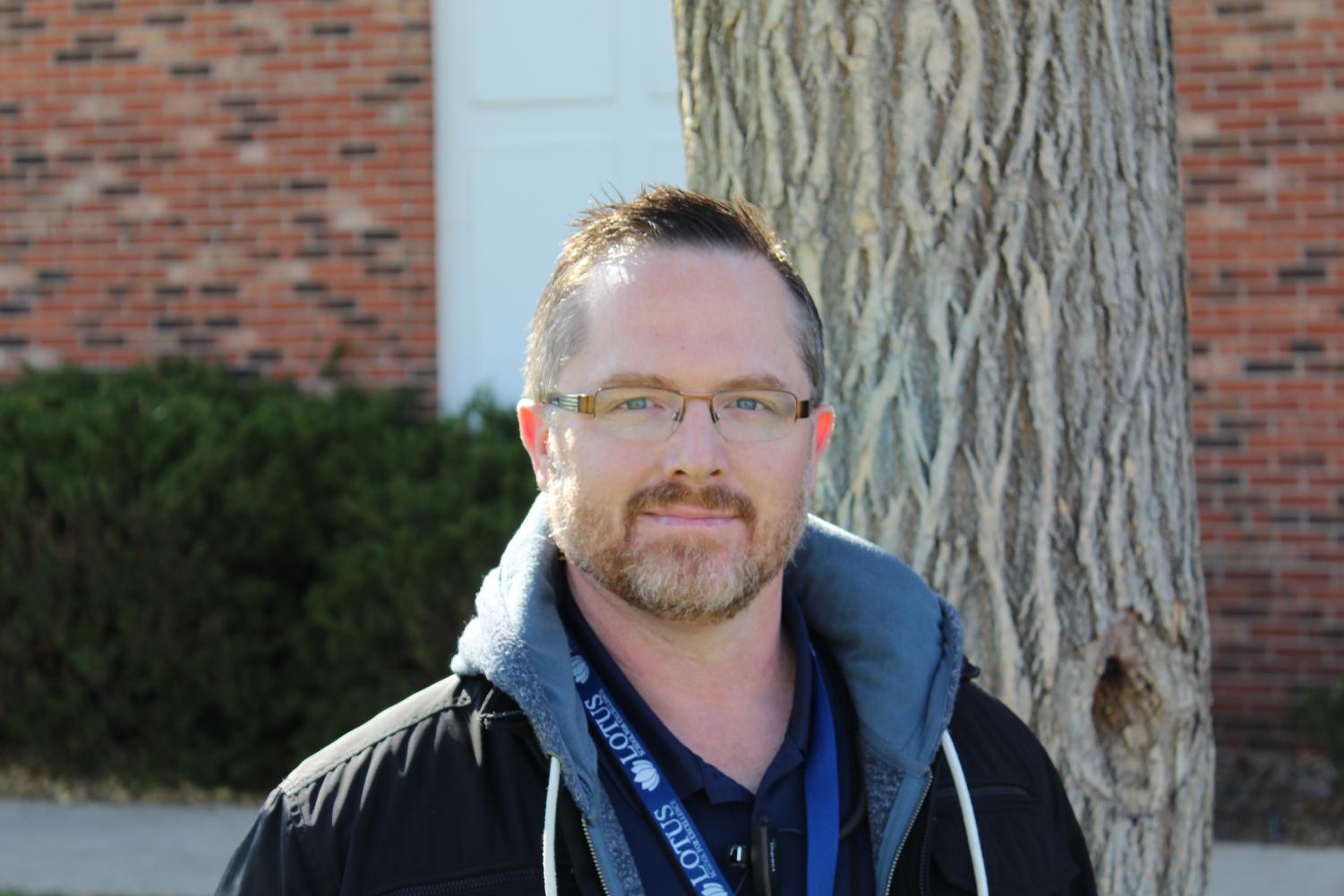 Getting to Know Mr. Williams

Mr. Williams’s arrival at Lotus initially brought mixed reactions from students. Some students were ecstatic to see the change in office, while others were more wary, waiting to see how the new Dean would handle discipline.

Some students have expressed that they previously associated the role of Dean of Student Culture solely with carrying out disciplinary measures.

“I thought we just had a Disciplinary Coordinator,” said Saba Gebru in 10th grade.

Mr. Williams has made it very clear that he will be involved in all aspects of school culture, and he has been working hard to ensure it is a positive one.

“We already have such amazing staff and students, and we can work together to create an overall positive community. I want every classroom, hallway, and space at Lotus to be a location where students, staff, and teachers show respect to one another,” he stated.

All students should be familiar with the new changes in how disciplinary action is handled, as well as other changes to policies. However, many students may not know very much about Mr. Williams himself.

Before coming to Lotus, Mr. Williams lived in Los Angeles, California. He is highly educated, holding a Master’s degree, two Bachelor’s degrees, and a Doctorate. He studied law and worked in a courtroom–the same one where the OJ Simpson trial happened!

Mr. Williams has two daughters. His eldest daughter is 12 and loves to act. She has appeared on multiple commercials and shows. His youngest daughter is eight and loves sports, as well as acting. His wife, who also shares a passion for education, is a school counselor. Despite having their own busy schedules and diverse interests, they spend a lot of time together as a family.  “I’m proud of my family,” Mr. Williams said.

Mr. Williams is very dedicated to his work at Lotus. He commutes a long distance to get here and is here for up to 13 hours some days. “Although I live an hour away, I love coming to work each day,” Mr. Williams said.

If you haven’t had a chance to meet Mr. Williams, feel free to stop by his office or catch him in the hallways to say hello. “I want students and teachers to look at my office as always being open and where they can come for support, encouragement, and sometimes even rest.”