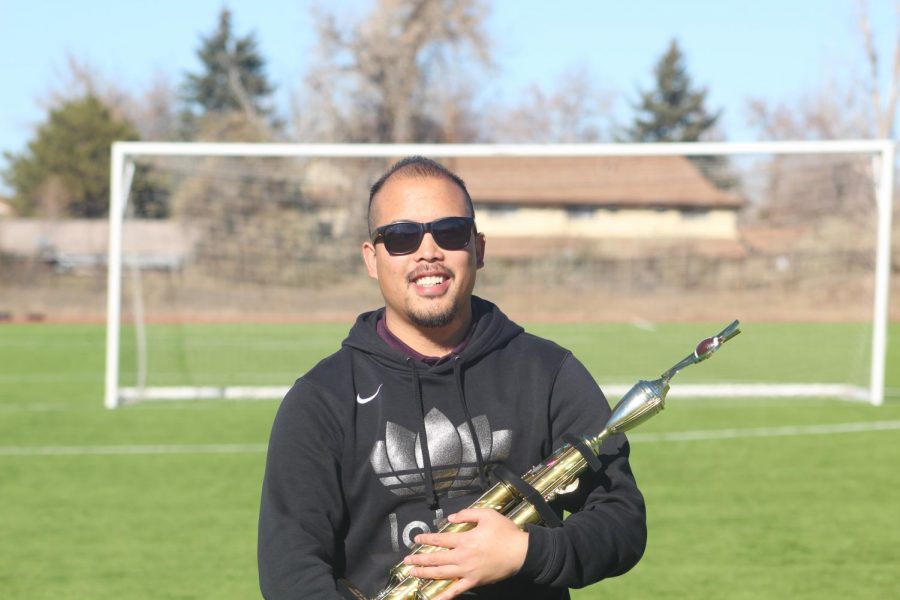 Lotus School for Excellence has won their first ever sports championships twice in a year. This year the middle school Volleyball and flag football teams brought home the win along with marvelous trophies.

A lot of effort and practice was put in by players and coaches to make it as far as they did, although it wasn’t easy in the start. Both teams suffered challenges that they had to overcome with the help of their coaches. 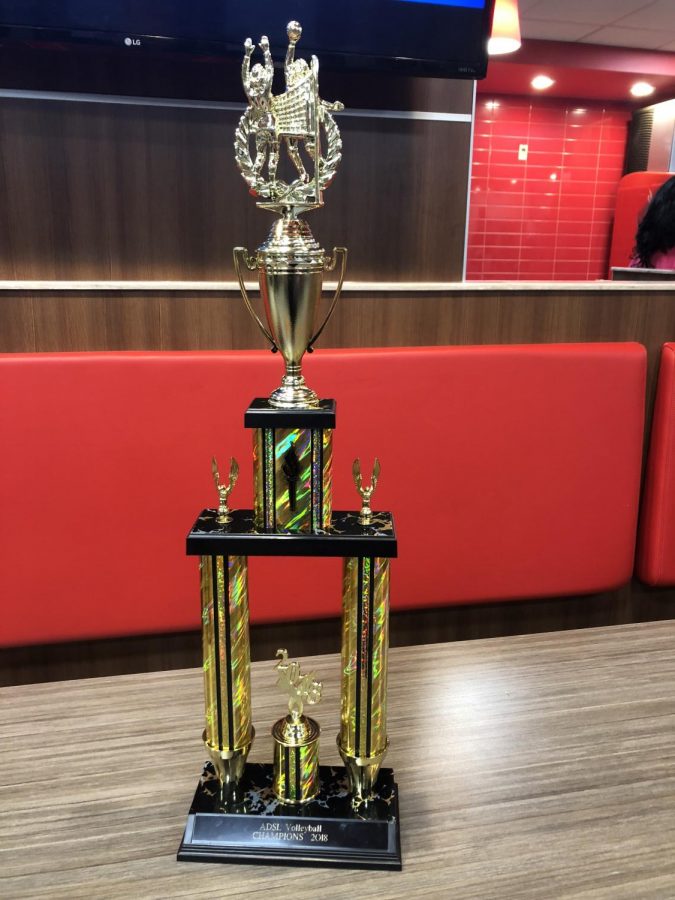 Gallery|4 Photos
The volleyball B team trophy up close.

Coaches were honored to have been involved and loved coaching this year. Middle school really has done well.

I interviewed a few students and asked them about the experience; here are the questions and their answers.

How did it feel to win Flag Football?

“Felt good to win considering I’ve have played for Coach Chris for three years. The first year wasn’t right, second-year could have had the championship, the Third year we finally got it.” –Jacob Ingraham

“Nice to finally bring it home to Lotus we won all their games except one.” -Joseph Smith

What helped you win?

“Enthusiasm, and didn’t let anyone bring us down, we took that loss and made sure we didn’t lose any more games.” -Joseph Smith

How did it feel to win Volleyball?

“Exciting because at first, we were losing but they caught up.” -Mahlet Desta

What helped you win?