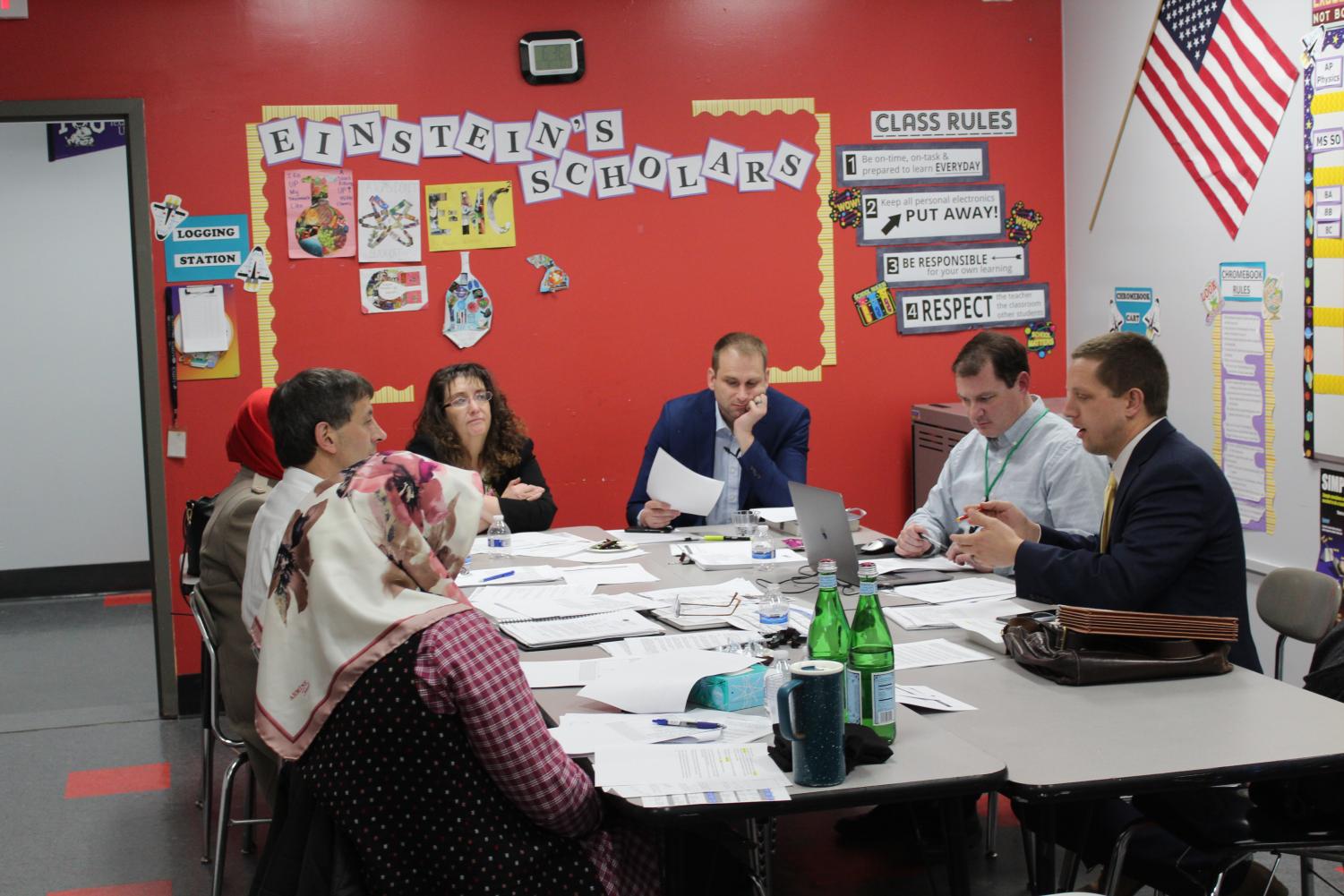 Board meetings, which happen monthly, are used to tackle the most important and pressing issues at Lotus. The meetings take place in Ms. Pelone’s class, room 211. The meetings help dictate the school’s future plans, evaluate the Executive Director, and overall make sure things at Lotus are running efficiently.

The Board at Lotus School for Excellence has six members, consisting of parents, a professor, a lawyer, and a principle. Starting off with the president,  Don Knapp, the other board members are Joe Peters, Angelina Velez-Reyes, Mamay Worku, and Nuran Yilmaz. There is also an accountant who occasionally joins in the Board Meetings as well.

During our interview with the president of the Board, Don Knapp, we learned how he became a member of the Lotus board and a little a bit about him.

He said, “ I work at a school in Colorado Springs, where I have been the principal for 17 years.”

He heard about this school from the Lotus attorney who wanted him to come and help Lotus a little under two years ago. Then Mr. Idil contacted him when looking for new board members. Before all this, he was a principal and teacher in Utah, and before that he was a teacher in Wyoming.

“In order for an issue to be talked about, it first must be submitted and put into the schedule. We then discuss during the meeting, then we wait a whole month until the next meeting so the members really have a chance to think about it.  After that, we vote.”

In the February Meeting, the area of focus was looking at a strategic plan to evaluate the Executive Director, Mr.Hecker.

“The whole Board will be going to approve how they will evaluate Mr. Hecker’s effectiveness towards the school and how the school is doing under Mr. Hecker rule,” Mr. Knapp stated.

If there is a school issue that you want to bring up in a board meeting, then signing up for the open forum is the best way to get your voice heard. An open forum is like a public comment that will be heard from the board and resolved if necessary. It important to note, that the only employee of the board is the Executive Director and they only make decisions regarding policies.

The board loves to see involvement from members of the community and encourages people to attend meetings and share their voice. 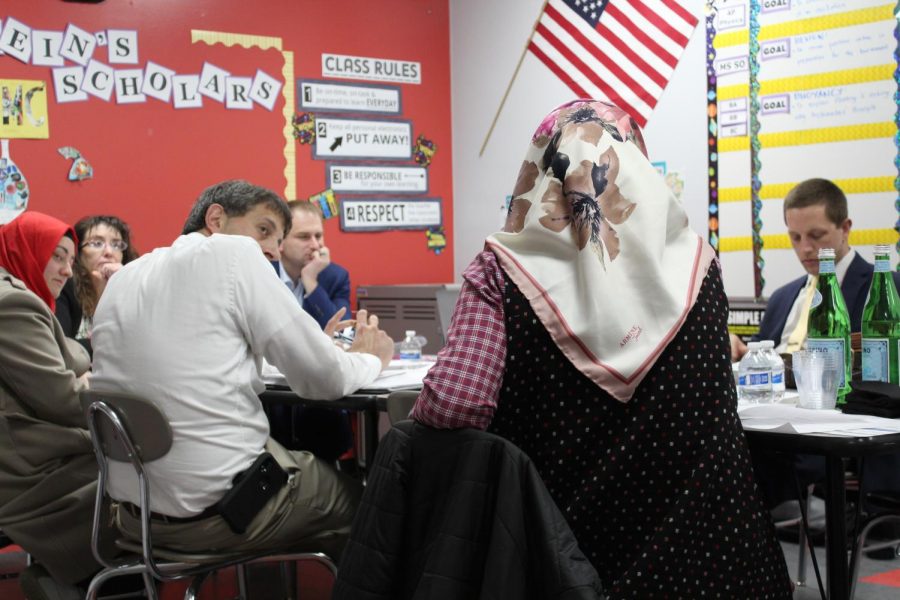 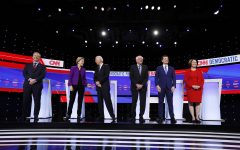 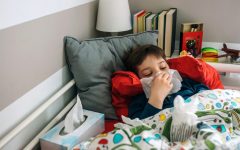 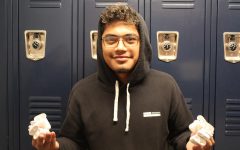 Review of the Promethean boards 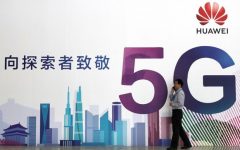 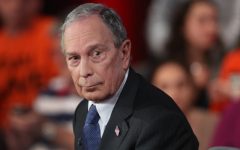 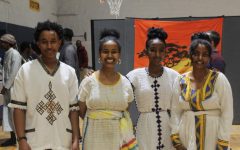 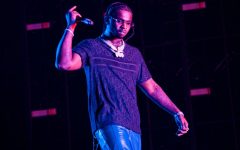