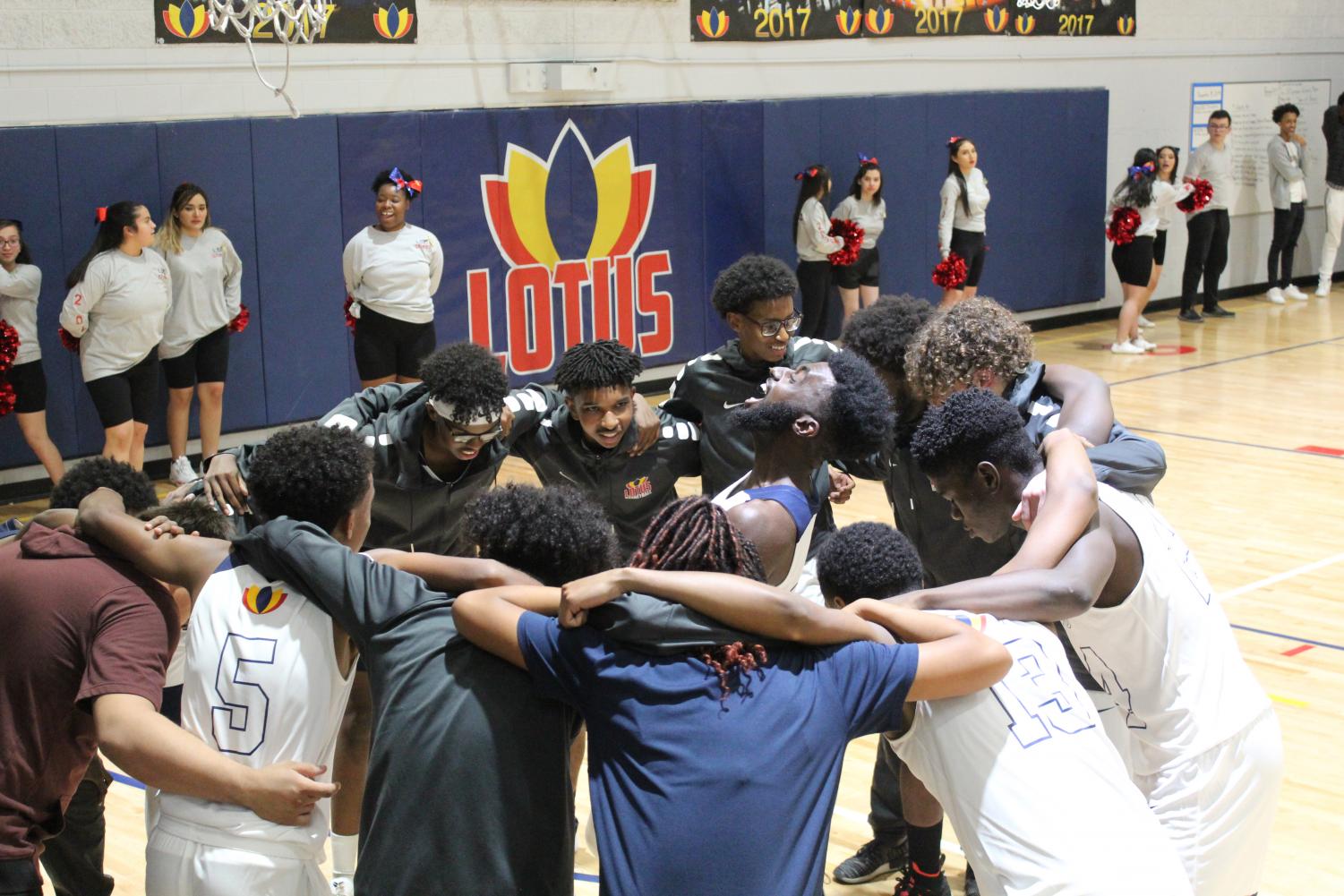 Overall our teams both did incredible during their season debut. We have a long season ahead of us, so be sure to come out and support our basketball teams.

The light beaming down and reflecting off of the shiny wooden floor, the squeaking of sneakers, and the roaring cheers from the Lotus community was just the right stage for the first game of the season. With months of preparation, our teams were more than ready.

Our Varsity Girls’ team won by a landslide, defeating the Denver Academy of Torah with a score of 52-6. Remembering their training and experience, our team was able to “pay close attention to detail,” and get it to the basket.

“Overall we played really well, but what we really need to focus on is our free throws and making more assists during the game,” Amana Malki, the point guard says. 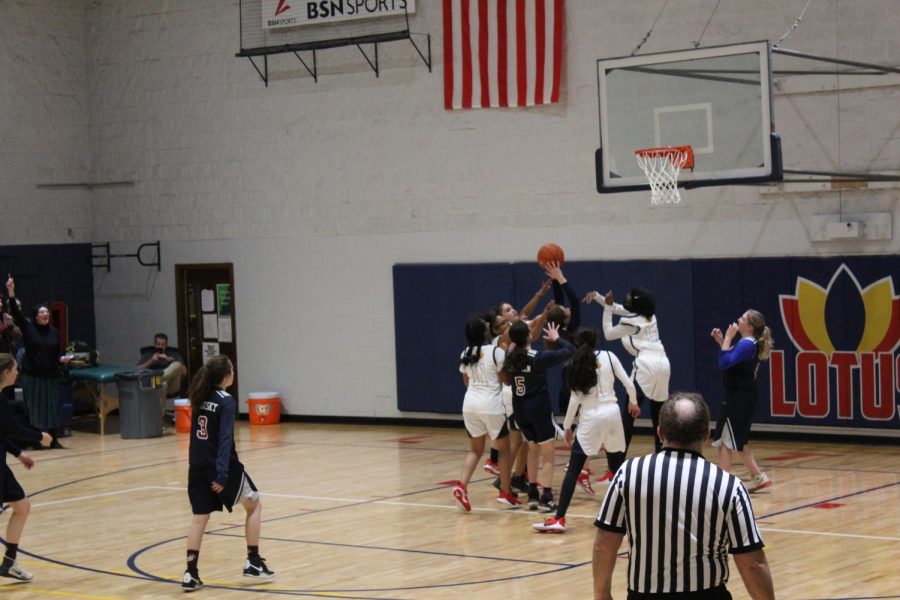 Almost tying their record for leads in their opening games, our Boys Varsity team had an exciting game with a 29 point lead. Scoring 64-35 against Denver Academy of Torah, our team had an amazing night. They had an excellent chance at looking at where their skill level is at. However, closing the gap up and working harder than the opponent will help us in the long run.

Adani Hassan, the point guard of the team says, “We have to get better at defense, moving the ball, and getting faster offensively. Ultimately during the season, we must push our limits, and find enough trust with each other.” 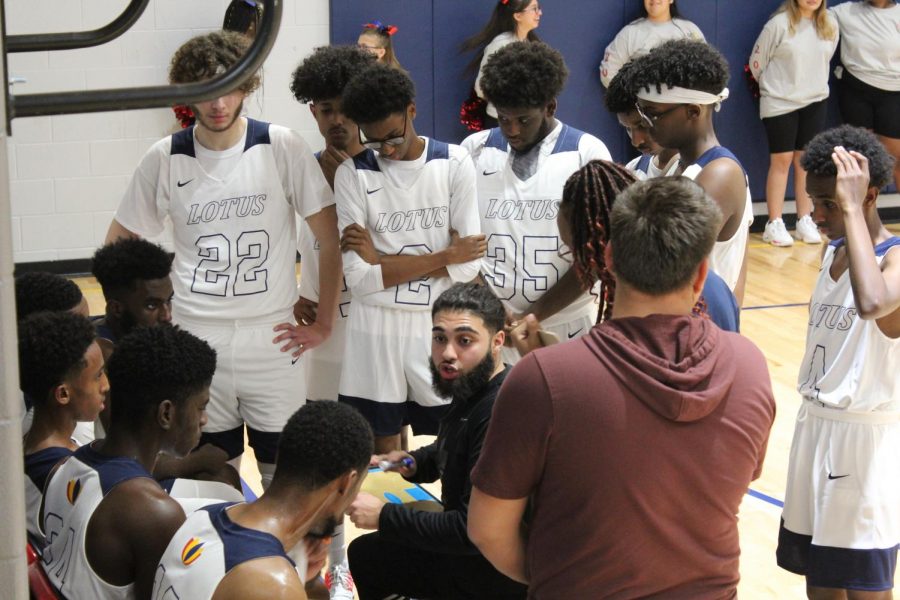 Overall our teams both did incredibly during their season debut. We have a long, exciting season ahead of us, so be sure to come out and support our basketball teams. 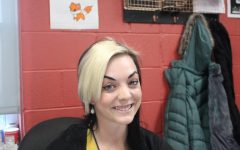 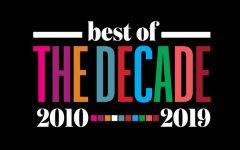 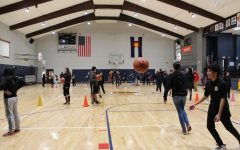 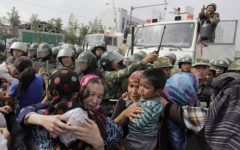 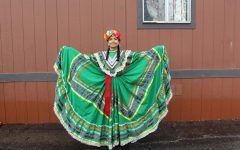 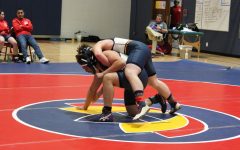 Lotus wrestlers defeat opponents and each other 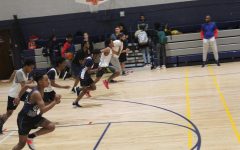 Winter sports are back with a bang 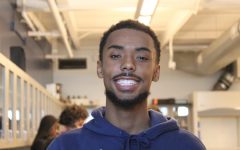 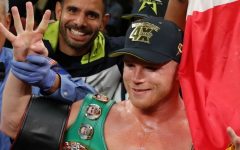